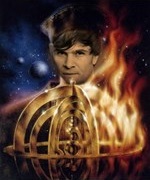 Call me the Nostradamus of health care, as I did warn of impending doom. I said one of the ramifications of socialized health care in the U.S. would be treatments which only the privileged could afford. I know you didn’t believe me then; you wanted to believe the politicians and pundits who were selling equality through entitlement…yeah right…and I’ve got a bridge for sale. So as I, Nostradamus, have predicted: medical innovation will continue to boom. Case in point: we now have our first serious hepatitis C cure, but reports have its price tag listed at $1,000 per pill. Egads…and a full treatment may cost along the lines of…ya ready?…gulp…$90,000! Yes and even better: it probably won’t be covered under Obamacare. 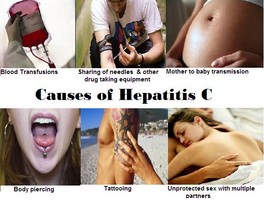 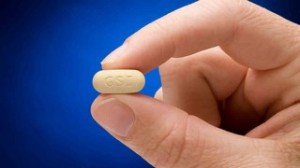 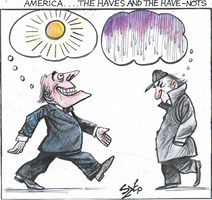 Neck pain has become more prevalent over the last decade probably as a result of increased computer usage, especially hand-held devices and tablets. Anybody that has had chronic neck pain knows how un-fun it can be. In fact, for some, neck pain along with its oft-associated shoulder pain, arm pain, or numbness/tingling can be unnerving, and enough to drive one slowly insane (I know, I speak from experience). So the following are the ten steps necessary to beat neck pain:

The first is to go see a chiropractor. Don’t delay—the longer you wait, the harder your neck pain becomes to treat, and the longer you can count on its sticking around. Neck pain can be stiffness, achiness, sharp or shooting pain, or severe pain on movement. If you have neurological symptoms—like numbness and tingling—in a limb, you really can’t afford to wait. Don’t lose limb function—get to your chiropractor (or medical doctor) right away.