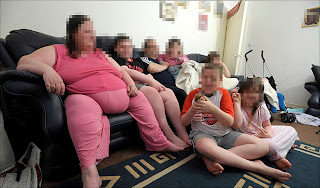 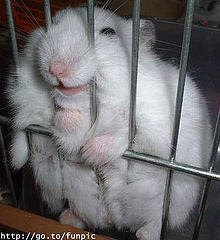 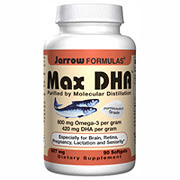 I recommend a few things to bring the omega ratio back into healthy balance.  First and foremost is reducing your intake of high omega-6 containing foods.  So breads, high carbs, vegetable oil–cut ‘em.  Then I suggest you supplement with a good omega-3 fatty acid.  I carry a great brand in my Los Angeles, Beverly Hills and West Hollywood chiropractic office.  Check this article for all the information you need on omega-3 fatty acids.