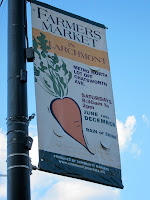 Jesse admitted, “Yes.”
Another vendor, Juan Uriostegui, who sells produce at the West Hollywood farmers market on Mondays, claims to grow his produce at his farm in Redlands, in San Bernardino County.  NBC paid him a visit with officer Allan Lampman of the San Bernardino Department of Agriculture in tow.  Guess what? Lampman asked Uriostegui to show him where he was growing broccoli, but all the farmer could show him was a patch of dry dirt. ”I’m looking at the fields, saying, ‘I don’t think you grew that broccoli,’” Lampman said. 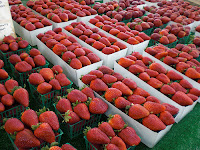 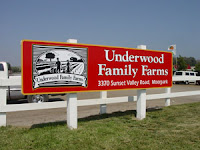