When it comes to strengthening the lower back, Pilates swimming mat exercises beat straight back extensions every time.  So says a recent study out of Brazil, which looked at Pilates mat exercises to distinguish which was the best exercise to increase strength and endurance of the lumbar spine paraspinal muscles (multifidi to be exact).  We know that by strengthening the spinal stabilizers of the low back–paraspinals and abdominals (the core)–chronic low back pain can be resolved and prevented.

The study involved measuring muscle activity during three Pilates mat exercises with surface electromyography (sEMG).  The three exercises were (all done face down):

The results showed that the greatest activity of lumbar paraspinal muscles (an indicator of more efficient strengthening and stability) occurred in the swimming or cross-crawl pattern.  This study confirms that, at least for strengthening and stabilizing the low back, a cross-crawl pattern is superior to same-sided (ipsilateral) movements, or contracting both sides together.  Why?

It’s because the cross-crawl pattern actually simulates the way we move.  Muscles of the low back and pelvis fire in an alternating pattern, going from glut to opposite side paraspinals to same side paraspinals, in that order.  When we become lax or de-conditioned in this region–watch out!–chronic low back pain.  In fact, studies show that weak paraspinal muscles are a good indicator of future low back pain.

This study’s upside is that we have a good indication of which movements of the lumbar spine are most functional–again, the cross-crawl.  The downside is, we don’t know if Pilates mat exercises are more effective than using the Roman chair or machines.  My feeling is they are–Pilates mat exercises most closely resemble our natural movements; this leads me to believe that the exercises done in the natural lumbar range of motion will have the greatest contractile strength, and thus the greatest increase in the endurance of the muscles.  Although the Roman chair and machines undoubtedly strengthen low back muscles, the very nature of their low-functionality (we don’t really do those movements naturally) probably makes them poor endurance building exercises comparatively. 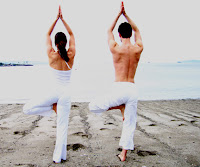 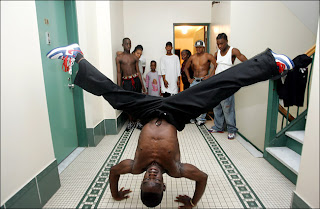 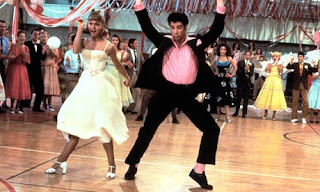 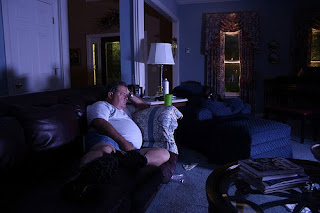 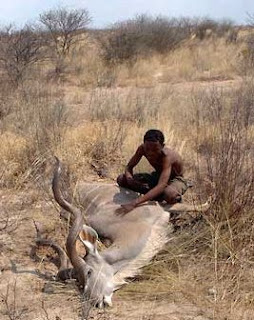 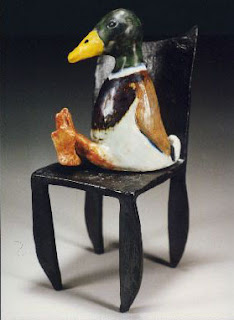