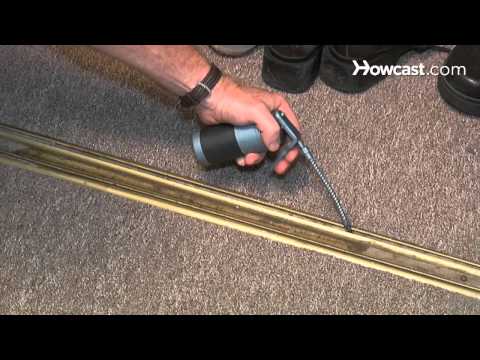 The serratus anterior is an oft-neglected muscle of the shoulder girdle, simply because the average person doesn’t know about it.  As a result, it can get weak disrupting shoulder joint biomechanics.

The serratus anterior attaches to the shoulder blade (scapula) and the thoracic cage (essentially the upper and mid-back).  It’s main function is to act as a scapular stabilizer; in other words, when we do shoulder movements, particularly reaching over head, the scapula must get locked into place against the t-cage, allowing unimpeded movement.

When serratus anterior muscle gets weak, stabilization is lost, and it can lead to a number of dysfunctions, including shoulder impingement (very painful), and degeneration (even more painful).  The classic postural sign of a weak serratus anterior is the shoulder blade protruding at its medial border, or the edge closest to the spine.  ”Winging,” as it’s called, is not an uncommon sight among thin women (in fact, I observe it quite regularly here in Hollywood and Beverly Hills), but plenty of men have it too.*

The answer to a weak serratus anterior is to strengthen it with an exercise called a press-through (aka push-up with a plus).  The actual movement is called protraction of the shoulders, which is the exact opposite of retraction (pulling the shoulders back).  I prefer the weight-bearing version for the use of gravity to help strengthen the muscle, but some people are not strong enough initially to do that.  For those that need to build up to the weight-bearing press-through, there are two alternate versions they can do.

Watch the video below to see a demonstration of the best serratus anterior exercise (weight-bearing press-through), as well as instruction on doing the two alternate versions.  Remember to build up to doing the weight bearing exercise, as this will ultimately give you the strength you need to maintain proper shoulder biomechanics.  As a plus, you’ll reduce winging, which will look better as well.

*Severe and one-sided winging should be checked by a doctor as it could signify a neurological lesion of the long thoracic nerve.