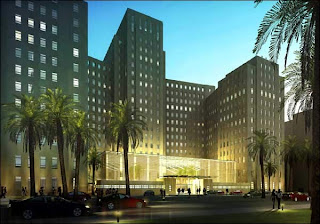 I recently had a conversation with an ideologue who claimed that what society needs is more health care to serve the people who lack accessibility. I argued, as I do in my book, The Six Keys To Optimal Health, that what we need is less quantity and more quality when it comes to medical care. You’ve heard me say it again and again in this blog that people do have accessibility to health care in this country. Laws exist which prohibit turning patients away, many hospitals have charity plans, and free clinics are readily available (there is a very busy one just two blocks away from my office near Cedars Sinai hospital in Los Angeles). I also argued that no profession will make itself obsolete–a plumber will find leaks, a business consultant will find flaws, a doctor will find…well, doctor stuff. So obviously, more doctors, more sick people. 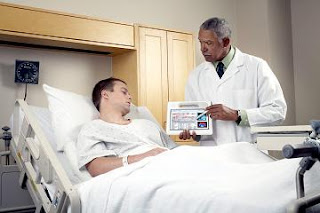 Here’s what the study showed: Doctors tend to settle in prosperous cities near medical schools where they studied–think San Francisco, Chicago, New York. San Francisco has 117 primary care doctors per 100,000 residents while less affluent El Paso, Texas has 47.2. At the same time, the availability of hospital beds goes down in more affluent communities. Why? Just like I said, more doctors, more medical care, period. That is not the same as need, understand that; in fact, according to Dr. David Goodman, director at The Dartmouth Institute for Health Policy and Clinical Practice in New Hampshire,

“While high hospital and physician capacity drives costs upwards, there are many regions that do well with many fewer beds and physicians per capita. Health systems in these lower capacity regions show that efficiency is a partner, not a competitor, of quality.”

So I reiterate, more health care isn’t what this country needs. What would be more appropriate is efficient, high-quality health care, where doctors aren’t hospitalizing people simply because that’s what they do, but instead where they treat illnesses with scrutiny, efficiency, and great care. Perhaps they might start by minimizing antibiotic prescriptions for viral infections, hm? Now that would be efficient.