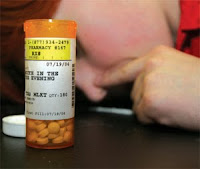 Here we go again: The numbers of teenagers overdosing on ADHD drugs has risen 76% over the last eight years. The American Association of Poison Control Centers reports that the number of calls for all cases of ADHD drug misuse involving 13- to 19-year-olds went from 317 calls per year in 1998 to 581 in 2005. Holy moley! Is anyone else disturbed by this as much as I am?

I report in my book, The Six Keys to Optimal Health, that Ritalin and other ADHD drugs are some of the most commonly abused among teens. ADHD drugs are classified as Schedule 2 along with opium, morphine, cocaine, methadone and methamphetamine–that is, they have some medicinal purpose but are highly addictive and have a high potential for abuse. Ritalin and the other ADHD drugs (Adderall and Vyvanse) are the only schedule 2’s that can be obtained through a prescription. See the problem yet?

ADHD drugs are a form of amphetamines (schedule 3 drugs, which have less potential for abuse and dependency than schedule 2’s), yet they have been classified as even more dangerous than the amphetamines. 8-12% of all American children are diagnosed with ADHD. Sales for ADHD drugs totaled about $4.8 billion in 2008, according to data from IMS Health. Do you see the problem yet?

Although the history of ADHD is long in development, it was not classified as a medical disorder until 1987. And then in 1996 the first medication to treat this new medical disorder, Adderal, was approved by the FDA. Now do you see it?..now?..now?

Amphetamines cause abuse, dependence, addiction, tolerance, and overdose. They are illegal to posses in the general public without a prescription for just these reasons, yet Americans are willfully feeding it to their children because some crack science says it’s good for them. Kids that have overactive minds and personalities are tagged with some BS label called ADHD, and their parents are told, “if left untreated, the persistent and pervasive effects of ADHD symptoms can insidiously and severely interfere with one’s ability to get the most out of education, fulfill one’s potential in the workplace, establish and maintain interpersonal relationships, and maintain a generally positive sense of self.” And the kids are given speed. And 581 are ODing every year. Are you seeing the problem yet?

Those of you that really think the American health care crisis has to do with medical insurance should pull your heads out of your asses. 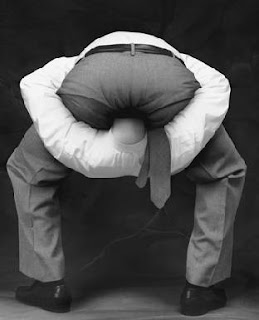