From the monthly archives: "November 2020" 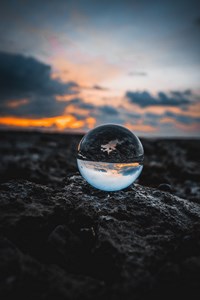 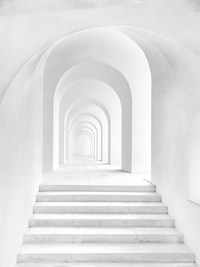 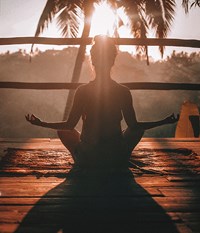 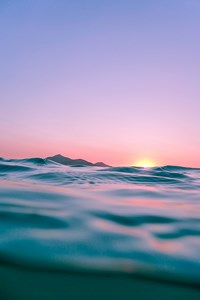 That tool is used ultimately to get you to different states of consciousness. Recall that mindlessness, our typical waking state, is the state of unconscious consciousness: minimally aware of moment-to-moment details. And mindfulness is conscious consciousness: intense awareness of moment-to-moment details. Samadhi, then, that state of oneness to which we aspire through meditation, is an entirely different state altogether: we can call it a state of conscious unconsciousness. This is a strange concept to anybody hearing it for the first time…conscious unconsciousness? Appreciating this term is best done by associating it with something we do every night: deep sleep. The sleep cycle is split into four stages: light sleep, moderate sleep, deep sleep, and REM sleep. Deep sleep is about twenty five percent of each sleep cycle and what we call restorative sleep. When a person is in deep sleep they are unaware of everything: their body, their mind, and their individuality. They are conscious in the general sense that they are not dead, but they are dead to the world for the period they are in that state. An even better example is the person who is put under anesthesia, like I was in 2006 to have my appendix removed. Just before the operation the anesthesiologist told me, “This is going to be your cocktail for the night, Mr. Campos.” And the next thing I knew it was, “…Mr. Campos, Mr. Campos, wake up, you’re done.” And that was that, time passed but to me it was instantaneous. I was in a state of unconsciousness, and I was unconscious to it.  We go there every night in deep sleep. Every person has had the experience of waking up and thinking, “Where am I, how did I get here?” That’s unconscious unconsciousness. Samadhi is being in a deep-sleep-like state, yet being aware and conscious throughout. Weird, huh? But that’s what it is, conscious unconsciousness: a truly experiential phenomenon. Words cannot describe.