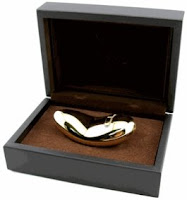 So says a study out of Indiana University that polled over 2,000 women, and another that polled over 1,000 men. Men? Vibrators? That’s right, the study found that men are buzzin’ it up too. Here’s what they found: 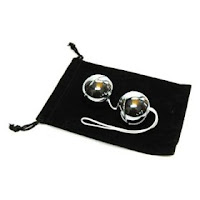 Wow! What a useful study. I’m just waiting for the results of the Ben Wa balls double blind placebo trial. If you have an inquistive mind like I do, then you may be wondering what kind of side effects nearly 600 women had. Hmmm. Vertigo genitalia? Zap n’ pap? Battery envy? Makes you wonder, now doesn’t it?