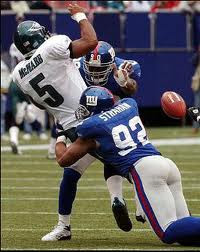 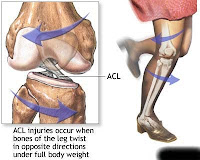 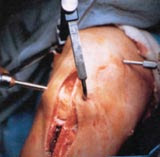 One Response to Rehab Before Surgery Promising for ACL Tears