Are You Living an Inspired Life or Giving in to Habitual Low Priorities? I Didn’t Win or Lose, I Grew 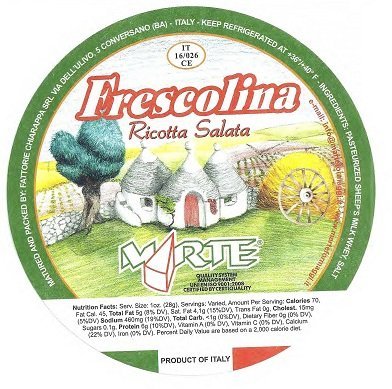 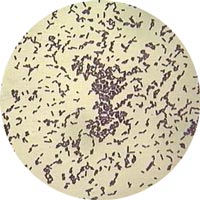 Listeria is rare but deadlier than well-known pathogens such as salmonella and E. coli. It is most dangerous to pregnant women, the elderly and others with compromised immune systems. It causes listeriosis, which can cause sepsis or meningitis. The overt form has a mortality rate of about 20%. It can be treated with antibiotics, however. The deaths linked to this outbreak were in New York, Nebraska and possibly Minnesota, although it is uncertain if the latter two were actually caused by the listeria.

Although the tainted cheese is a ricotta, it is not the same as soft ricotta used in lasagna. The CDC says the ricotta can have up to a four-month shelf life, so some consumers may still have it in their homes. To be on the safe side, anyone having ricotta cheese lying around and of which they are unsure of its origins, it would be best to just throw it out.