The Pain Is the Healing


Here is an affirmation I have given to a new client who is being treated with chemotherapy for cancer:  The pain IS the healing. 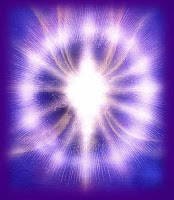 I was thinking very deeply about this client, who was diagnosed with non-Hodgkin lymphoma late last year, when I came up with the affirmation.  He is being successfully treated with the chemo, but the it has put him in excruciating pain.  He says it feels as if his bone marrow is boiling. 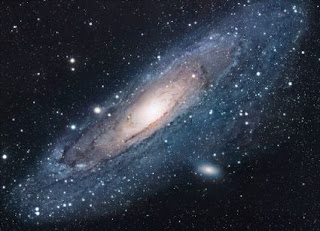 However, affirmations are powerless if we don’t really believe what we are saying in the first place.  For my client, it is not too hard to get him to believe.  First off, he’s super-sharp: He already sees the blessing in his illness, and he sees how his life (and mind-set) has led to where he is now, for all of which he is grateful.  Second, he’s a fighter; he feels like ess ayech aye tee (i.e. not well), yet he comes for his visits anyway.  He is doing everything he can to get well, including chiropractic, acupuncture, nutritional therapy, and very soon…rehab.  Third, he knows he is getting better; this man knows the principles of the universe, and he gets that he’s getting a second chance; he understands the process.

So “the pain IS the healing” rings true for him.  But I have given him the affirmation to get him through the rough times.  When his bone marrow starts feeling like it’s boiling from the chemo, the affirmation makes it firm in his mind that it is an integral part of the healing process; and he’ll help his body along through his certainty.

And you can use this affirmation too.  Whether you are going through a tough breakup, financial or legal troubles, or any other painful experience, just remember…the pain IS the healing.