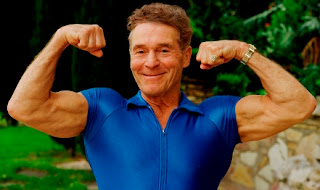 A hero of mine has passed today: Jack Lalanne died this afternoon at his home in Morro Bay, Calif.  He was 96.  The cause was respiratory failure as a result of pneumonia.

LaLanne was the godfather of the modern physical fitness movement.  I remember as a kid watching him every morning at 7 am while my mom made breakfast.  He made exercise a household activity, and had many other contributions to the world of health.  He invented the Jumping Jack exercise, as well as the Smith machine (a weight-training machine that has a barbell fixed within steel rails, allowing only vertical movement). 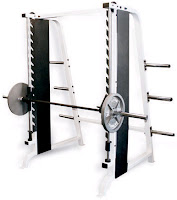 A little known fact is that he was a Doctor of Chiropractic.  Yeah, baby!  And a huge advocate for juicing.  He was a bodybuilder, a vegetarian, and believe it or not, a skeptic of organic foods, which he believed were “a bunch of bull.”

LaLanne was one of the first to advocate weight-lifting for women.  At a time when it was believed that lifting would cause women to look big and bulky, LaLanne was always one step ahead of the crowd when it came to health and fitness. 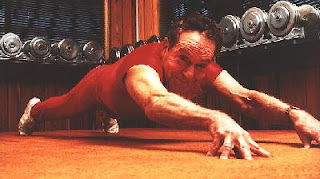 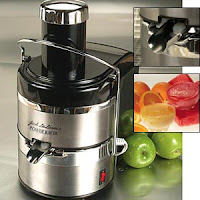 “The Jack LaLanne Show” was the longest running television exercise program.  It was started in my home town, San Francisco–perfect for us hippies and weirdos…but we made him an icon.  LaLanne became a popular inspirational speaker, author of several books, a recording artist (for exercise records), a video producer, and promoter of exercise equipment, many vitamin supplements and two models of electric (one his own, Power Juicer).  He made famous the phrase, “That’s the power of the juice!”

Jack LaLanne was definitely one of my heroes.  He lived an amazing life, contributing greatly to the world we live in today.  He will continue to inspire me, as he has for my entire life.  Thank you, Jack LaLanne for inspiring me to follow the path of natural health and healing that I have chosen.