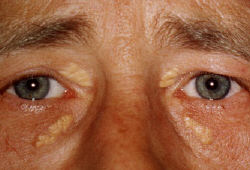 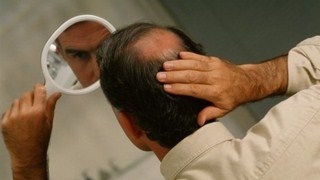 One Response to Looking Old Says A Lot About Your Health