Depression or Antidepressants More Severe A Risk in Autism? Seven Fears Which Can Hamper Your Orgasm Part 2 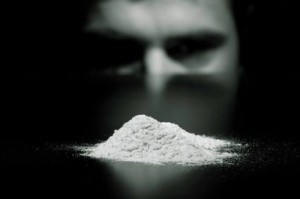 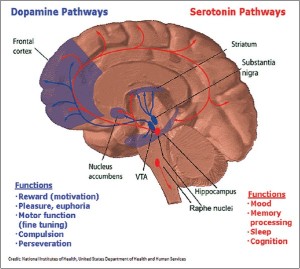