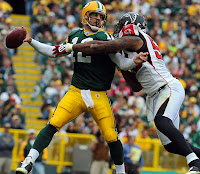 Now we all know how many athletes use chiropractic to optimize their game and extend their careers, so it’s easy for me to point out that chiropractic patients just function better.  Let’s throw Rodgers into the NFL chiropractic club with:

All 32 teams in the NFL have a team chiropractor (watch video below of Daniel Graham getting a game-time chiropractic adjustment)–think it works?  Heck yeah!  If you’ve been considering chiropractic, just know it’s the health choice of champions. 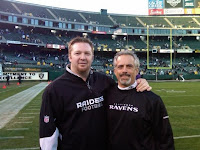