Christmas: An Essential Ritual for Humanity Eat at Home 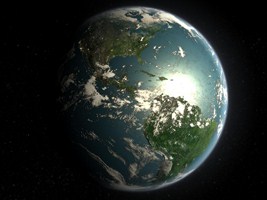 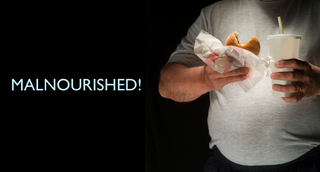