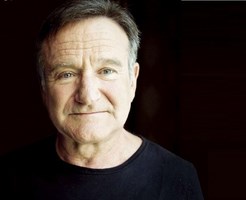 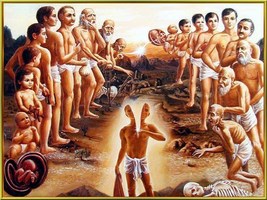 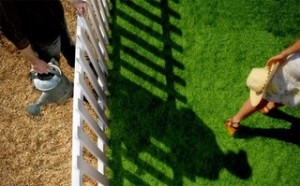 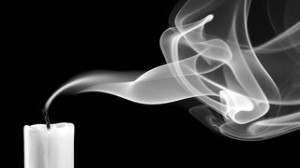 3 Responses to Suicide: In Deference to Free Will