Plants Know When They’re Being Eaten! From Couch Potato To Fitness Dynamo In 7 Expertly Guided Steps 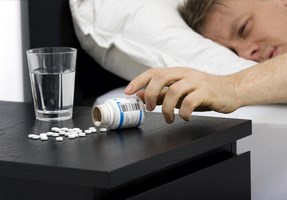 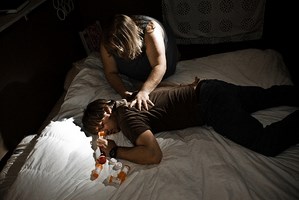 2 Responses to Prescription Drugs: Live it Up