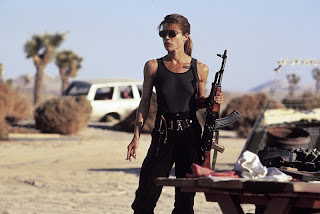 Want to get buff, ladies? Try this: Get off the pill. Yup, oral contraceptives may prevent muscle growth in women, current research shows.

A study conducted by researchers at Texas A&M and University of Pittsburgh showed that women not taking the pill had built significantly more lean muscle than women taking oral contraceptives. Seventy-three women aged 18-31 completed a whole body resistance exercise program–half took the pill, half did not. The women were encouraged to eat a half a pound of protein per body weight each day (about a third more than recommended by U.S. nutritional guidelines) to ensure that they got enough protein and calories to build muscle (my West Hollywood/Beverly Hills chiropractic clients will recognize this regimen as I recommend it to people healing from injury along with those wishing to build mass).

After ten weeks of working out–three times per week with weights–the women not taking oral contraceptives had a significant increase in lean muscle mass. And blood samples before and after the training period showed the women on the pill had lower levels of muscle-building hormones such as testosterone and far higher levels of muscle-breaking hormones such as cortisol.

So there you have it all you aspiring Sarah Connors: you want to get buff, get off the oral contraceptives. But fear not: that hard, chiseled body may be just enough contraceptive you’ll ever need. Really. 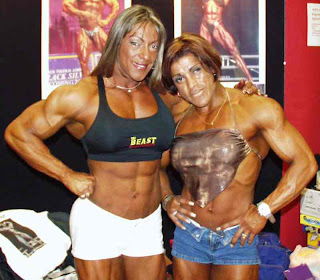