Driving Under the Influence Parenting Tips for the Uncertain 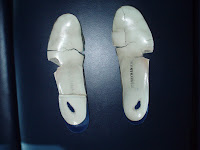 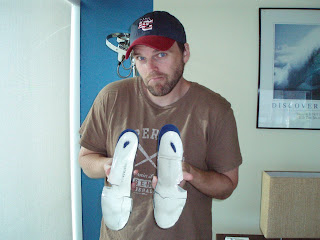