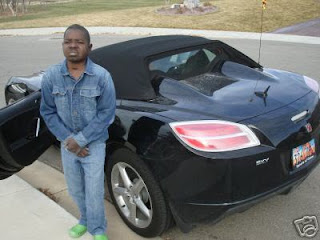 Actor Gary Coleman of Different Strokes fame died this morning as a result of injuries suffered from a head trauma.  According to TMZ, Coleman suffered from an intracranial hemorrhage sustained in a fall in Utah on Thursday at around noon.  Paramedics transported Coleman from his home to the hospital where he was put on life support.  Apparently his wife Shannon made the decision to pull the plug.  He was 42.

Coleman led a tumultuous life, having financial troubles, legal problems, and run-ins with fans and the media.  Coleman suffered from a congenital kidney disease, which stunted his growth at an early age.  He continued to have health problems into his adult life, suffering from a seizure on the set of The Insider earlier this year, his second one in 2010.

There will be a press conference at 3pm today from the hospital to discuss more details of the death.