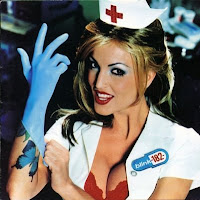 The FSC, unfortunately, are not in a position to set up an actual clinic to replace AIM, so they’ve done the next best thing–create a network of doctors to take care of adult film actors icognito.  Doesn’t get much better than that.  Within a week, FSC Executive Director Diane Duke said, performers will be provided a list of labs and clinics where they can get testing and have their results fed into the industry database. 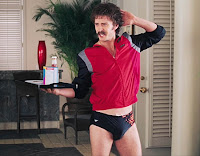 The new database will tell users whether an actor is available to work or not, depending on whether they have any of the sexually transmitted infections the system tracks.  The system makes an exception for HIV-positive gay performers who still work in sex scenes while using condoms.  Further, the group is reaching out to medical providers with education to ensure sex performers aren’t treated with insensitivity and hostility for their work.