Female Hysteria and the Buzz of an Industry Guinea Pig Alert: Ritalin Could Result in More Severe Inattention 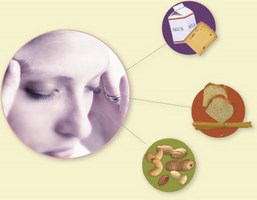 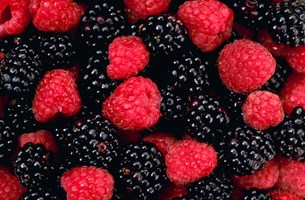