Seven Fears Which Can Hamper Your Orgasm Part 2 Caution: How Winning the Lottery Is Hazardous 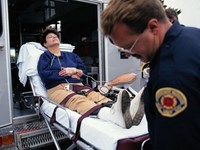 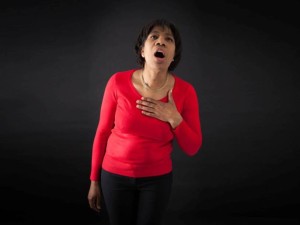