Caution: How Winning the Lottery Is Hazardous How Drug Addiction is Simply a Limited Quest for Self II 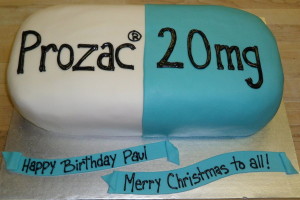 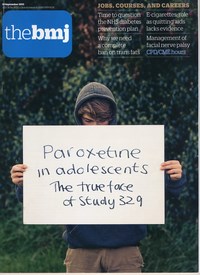