Is Higher Mind What Makes You You? Muscle Memory: How to Bring Back the Body You Admire 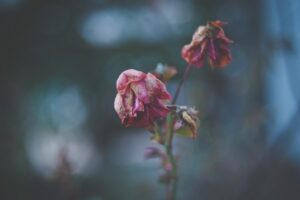 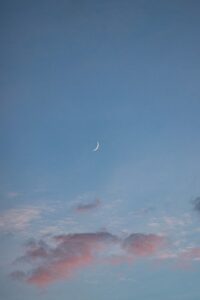 Of course, some may offer a third possibility, which is the complete oblivion of consciousness at the time of death. The notion of nonexistence is frightful for many, often subconsciously, and it underlies most if not all human fears. Pondering nothingness is extremely difficult for the vast majority of us, so the notion of it being our fate does not promote peace of mind. Further, resuscitation sciences – the medical study of keeping dying people alive – show some interesting findings with regard to near-death experiences. According to Dr. Sam Parnia, MD, PhD, Director of Critical Care & Resuscitation Research at the NYU School of Medicine, we call them “experiences” of death because that’s what it appears to be exactly. He explains what people have reported following resuscitation from cardiac death, where the heart has stopped functioning but the brain has not yet reached irreversible brain damage (brain death): 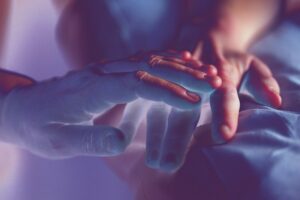 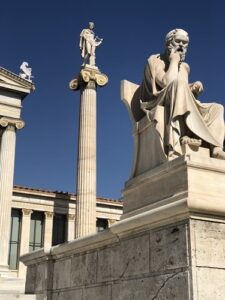