Preventing Drug Mishaps for the Elderly

A client of mine told me today how he monitors and manages the large number of meds his partner is on. Drugs for blood pressure, HIV, an organ transplant, “high” cholesterol, and a bevy of miscellaneous medications is a lot for any individual to keep a handle on, and unfortunately relying on one’s physician to do so is like putting one’s faith in the government. In fact, it was just this topic—how the partner’s doctor nearly screwed up by ordering potassium when the patient’s potassium was already high—that got us talking about managing one’s meds. My client was infuriated because the doctor was making assumptions regarding an episode of dizziness instead of taking the necessary tests—odd in a culture of diagnostic over-testing, but really, as with any profession, anything can happen.

While I accept the above story with a grain of salt, as I understand that people color facts as they wish the story to be taken; however, I still believe it is wise practice to be the one in control one’s medication schedule, or that of one’s loved ones. So my client provided me with a sample spread sheet he uses that I loved so much I want to share it with you. You can print the picture below, or the link will take you to a downloadable document. You could also just type out your own, using the provided document as a sample. 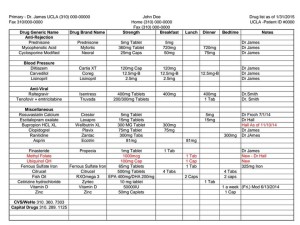 While I think the document my client put together is outstanding, I do think one column could be added, and that would be adverse drug reactions. My client pointed out that pharmacies keep an eye out for that, I still think taking personal inventory on the matter is wisdom. It does act as a reminder to keep all of one’s prescriptions with the same pharmacy.

Also notice that my client not only lists the medication, but dosages and times of ingestion. This is another way one can help prevent over-ingestion, and thus overdosing. Creating a few more columns with the days of the week, and using hash marks to signify when each drug was taken, or some similar method would also be helpful.

Yes taking medications, particularly loads of them, requires discipline and responsibility. That’s the way it should be. Be smart and use this chart to take control of your or your loved one’s medication schedule. The average American senior is on a litany of drugs, and drug mishaps are all too common. By organizing one’s drug schedule with a system such as this, it is one more step toward safety and accident prevention. 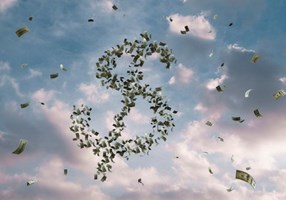 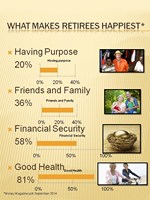 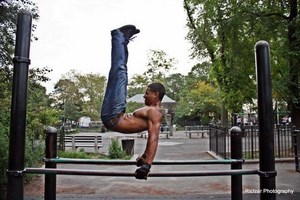