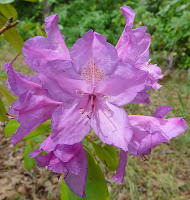 Middle-aged naturalists wanting a sexual boost are going nuts on the “mad” honey, a nectar derivative of a particular rhododendron species found in Turkey. That’s right, who needs Viagra with mad-honey on the money? And IT’S ALL NATURAL! Unfortunately mad-honey is sending some people to the ER, and it ain’t for love-makin’ exhaustion.

The sexual stimulant honey nectar is produced by Rhododendron ponticum, or the Common Rhododendron. According to a recent report published in the Annals of Emergency Medicine, Turkish researchers document 21 cases of mad-honey poisoning that passed through their ER over five years. Although most were men (85%), women were in the mix, too!

However, the most common cause of mad honey poisoning is from people taking more than is recommended. You know what they say, if a little is good, then more must be better, right? Not with the mad honey, sonny. Those grayanotoxins can essentially put you into shock.

The researchers pointed out that with the growing consumption of imported and unprocessed “natural” honey worldwide, the possibility of honey intoxication should be kept in mind whenever a healthy person has an unexplained drop in blood pressure and heart rate. 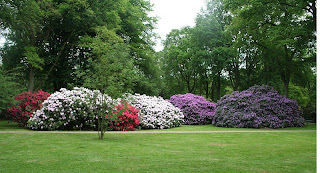 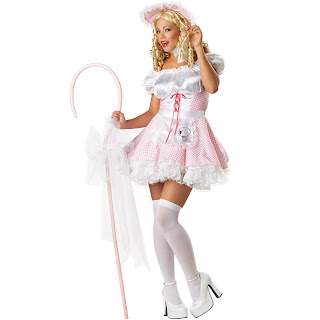 Here’s the point of this story. You need a sexual boost–there are FDA approved pharmaceuticals for that. They’ve been through studies, and thousands of men are taking them every day. I’m not a big drug guy, but I must say, if you’re gonna do it…why not go with what’s been tested? Natural isn’t always better, I mean, anthrax is natural. Anyway, this story shows exactly why going au naturale must be practiced with caution.

Again, if you need a boost, go visit your doctor; the stuff they’ve got medically to make you a super stud works pretty well. If you want natural–try a bottle of wine, and a Little Bo Peep outfit for the mate. That type of natural ain’t gonna hurt you.