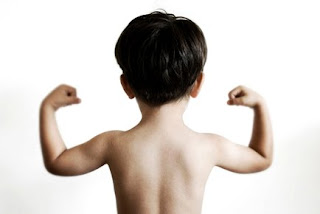 Take that, sick care. Another victory in the arena of truth in health. I’ll keep ’em coming.