Chiropractic Spreading Around the World 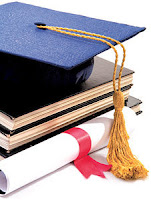 Chiropractic is spreading like wildfire, and not a moment too soon. Chiropractic colleges are opening up all over the world.

We are in a health care crisis, and it has nothing to do with health insurance. People for too long have been sold an outside-in health philosophy. Wrong! Healing, health and life express themselves from above-down-inside-out, or ADIO in the chiropractic vernacular. The world is catching on. Great!

According to the latest issue of Dynamic Chiropractic, however, a big push has been underway over the last fifteen years to bring chiropractic education to the entire world.

There is now a chiropractic college on every continent except Antarctica. 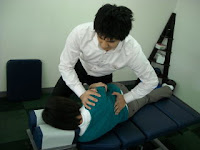 Here is a list of the fourteen countries hosting twenty-two chiropractic colleges:

Booyah! Chiropractic education worldwide promises a healthier future for all.