Los Angeles Chiropractor on Low Back Pain Fake Weed: IN with Kids 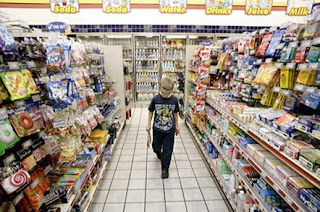 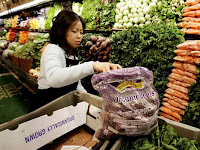