Fascinating story in the latest issue of Newsweek: Harvard Medical School neurosurgeon, Dr. Eben Alexander, claims to have been to heaven. You read right…heaven. The neurosurgeon states that during a 2008 bacterial meningitis-induced coma, one which left his neocortex inactive, he entered a realm unlike our material plane of reality. As a scientist, and a neurological expert no less, he states that medical science has no way to account for his experience.

“According to current medical understanding of the brain and mind, there is absolutely no way that I could have experienced even a dim and limited consciousness during my time in the coma, much less the hyper-vivid and completely coherent odyssey I underwent.”

His description is very much like The Void that I discussed here in this post. He talks about ascending “higher than the clouds,” and being in the presence of “beings” that left long, streamerlike trails behind them as they arced across the sky. Visual and auditory phenomena were integrated, such that,

He claims that he was accompanied by a young woman with butterfly wings, and that they were surrounded by butterflies—millions of them—as they floated along on their journey. Communication between them transcended language, and he understood the messages he received immediately to be truth. They were:

• “You are loved and cherished, dearly, forever.”
• “You have nothing to fear.”
• “There is nothing you can do wrong.”

He says that receiving these messages “flooded” him with

“a vast and crazy sensation of relief. It was like being handed the rules to a game I’d been playing all my life without ever fully understanding it.”

He says the experience changed everything for him, “and I quote,

“…shifting the world around me into an even higher octave, a higher vibration.” 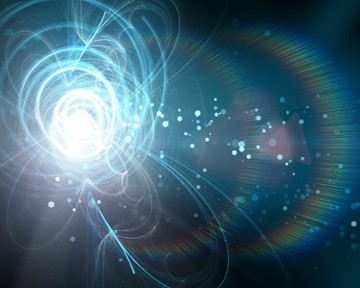 Sound familiar? Yes, and he explains that in this heavenly void he got answers (didn’t we just say that?)…instantly. He even calls this place “a void”—completely dark, infinite in size, yet also brimming with light.

He then discusses how his experience goes against his scientific training, although he does admit that modern physics explains the universe to be a unity—it is undivided.

“Though we seem to live in a world of separation and difference, physics tells us that beneath the surface, every object and event in the universe is completely woven up with every other object and event. There is no true separation.”

Hallelujah, brother. What really interests me about Dr. Alexander’s story is that one, it is so congruent with what we hear from yogis and mystics as far as what they have experienced during deep meditation, and that two, a scientist placed in a coma would enter the same realm and have a very similar experience. 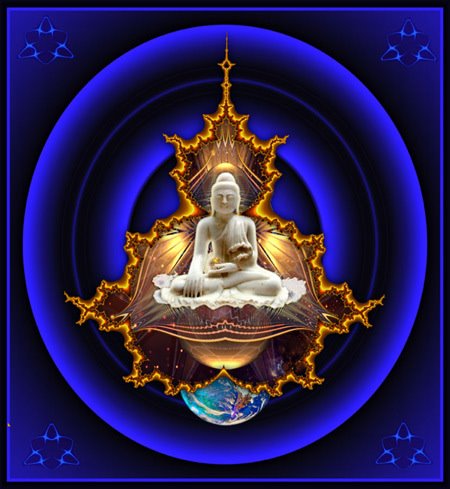 No doubt, Dr. Alexander will be crucified by the scientific community (like here), or let’s say the dogmatic faction of said community, devoted to the new religion of scientism. He will also be destroyed by non-science secularists, particularly because he admits to being a Christian, which is akin to Neanderthal in some academic circles. But similar accounts have also come from Hindus, Buddhists, and even those that would consider themselves no particular denomination whatsoever. Nonetheless, Dr. Alexander’s story, and his new book, Proof of Heaven, will be fodder for assault by the materialist intelligentsia of the world. And so be it…all potential truths needs to be told, no matter what the consequences.

Is Dr. Alexander’s experience absolute truth? Probably not, but it is a good model for a universe described by those that look beyond pure materialism. And his big message is rather profound too, which is that the universe is a universe of love. He sums up our current and future challenges to understanding this universe with,

“The plain fact is that the materialistic picture of the body and brain as the producers, rather that the vehicles, of human consciousness is doomed. In its place a new view of mind and body will emerge, and in fact is emerging already. This view is scientific and spiritual in equal measure and will value what the greatest scientists of history themselves always valued above all else: truth…It will show the universe as evolving, multidimensional, and known down to its every last atom by a God who cares for us even more deeply and fiercely than any parent ever loved their child.”