Food Sensitivities: From Symptoms to Disease—the Process Fear is a Closed Door 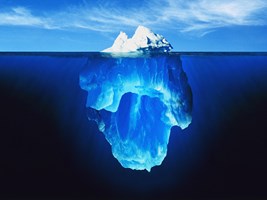 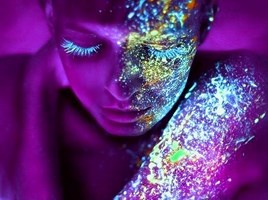