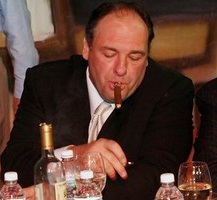 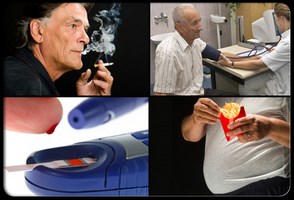 2 Responses to How Cardiovascular Deaths Could Be Easily Prevented